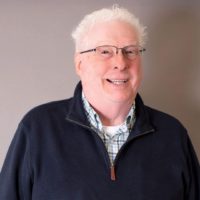 Tom, Board Chair, has been serving on MOWWM’s board for over 20 years. In his professional life, Tom has served as a Kent County Commissioner, worked at K & T Sales for 30 years, and currently works in sales at Zeeland Food Services, Inc. Tom has always had a passion to better our community, and believes that our community members have the power to bring stability and prosperity to Kent County. He has given his time to chair the Kent County Public Works Board and serve on the John Ball Park and Zoo Advisory Board, all in addition to his dedication to protecting seniors’ rights. 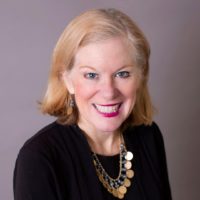 Shelley Irwin, Vice-Chair, is the host and producer for The WGVU Morning Show, a newsmagazine talk-show format on the local NPR affiliate Monday through Friday. The show features a wide variety of local and national newsmakers, plus special features.
She also hosts several public affairs program on the TV side, including Family Health Matters and Kalamazoo Lively Arts. Shelley is award winning in her profession, including five consecutive Gracie Allen Awards from American Women in TV and Radio for excellence as a program host. She was awarded the 2016 Athena Award honoring an individual who has demonstrated leadership in their profession, and the Rotary of Grand Rapids’ Service Above Self award, given in recognition of Frederik Meijer, whose humanitarian acts of selfless service made an enduring difference in the lives of others.
Her community involvement extends from the Kent County Park Foundation to the Cherry Health Foundation, University Club of GR, among others.
She has been named one of the “50 Most Influential Women in West Michigan” twice by Gemini Publications, and has represented the U.S. in the Long Distance Triathlon and Duathlon World Championships. 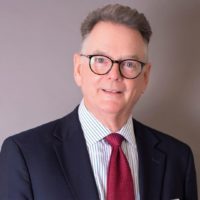 James Engelking, Secretary, began serving on the MOWWM Board in 2018. Jim has been very active in the community; Past President of the Grandville Jenison Chamber Board; current Treasurer for the Grandville Walker Foundation Board and current President of the Volunteer Council for the Grand Rapids Art Museum and Board Liaison. Jim founded the PCE Insurance Agency and continues as a managing partner along with his daughter, Natalie. Jim understands the importance of community and the value of extending a hand toward those in need. To provide healthy and nutritious meals as well as support to seniors in their home environment is a cause worthy of our attention. “More than a meal” is not just a slogan – it describes the mission of MOWWM and speaks to the heart of the organization. 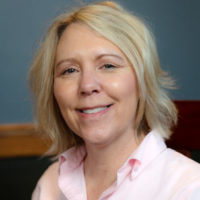 Kristine, otherwise known as Kris, began her service on the Board in 2017. Kris is the Director of Professional Relations at Carrier Law. Her journey with MOWWM began in 2013 when she served on the Chef’s Specialty and More Than A Meal Luncheon committees. Kris is also an active committee member on the Walk To End Alzheimer’s and is passionate about helping seniors in our community through various organizations. She would like to see MOWWM “increase the education to the business community on its value to providing nutritious meals, care and compassion to our seniors. Then, supporting and lending resources to support its mission.” 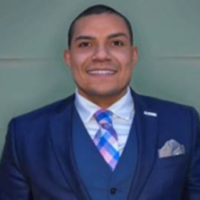 Casey joined our board in 2020, he is a financial advisor for Bankers Life Insurance. He’s volunteered with the Alzheimer’s Association for the last four years. His grandfather was a recipient of Meals on Wheels Western Michigan and he’s excited to be involved because of what this program has done for his family. 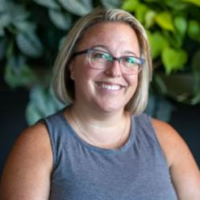 Emma joined our board in 2020. She has a tech background and is the COO of Auvesy, an international software company that specializes in data management for automated production. Emma is also involved with GR Jaycees, Girl Scouts, and Girls On The Run. 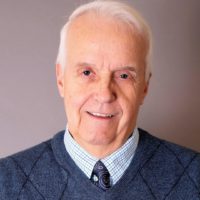 Harold has been serving on the Board for 4 years, beginning his journey in 2012. He came to us with 38 years of non-profit administration experience. Harold was Assistant Director at Pine Rest Christian Mental Health Service for 28 years, and then was the Executive Director at Genesis Non-Profit Housing Development for 10 years. Harold continued his community service when serving as a Kentwood City Commissioner for 14 years and as Kent County Commissioner the last 18 years. He serves on the Michigan Commission on Aging, and is very active in the Veteran Association for the state. “We need to find a way to better serve the vulnerable among us, and the elderly are one of these groups.” Harold’s passions include helping solve issues in human services. “My passion and dream for Meals on Wheels is to see every senior in Kent County—regardless of income and socioeconomic status and race—be given a full meal each day.” 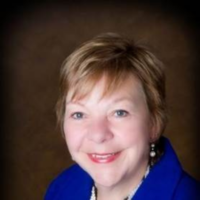 Marcie is recently retired from the Ronald McDonald House where she spent 8 years as the CEO. Before that she was the Executive Director of the Public Library Foundation for twenty years. 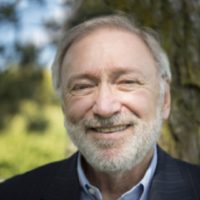 Mark started serving on the board for MOWWM in 2006. Mark is the former Partner and COO of Salon Enterprises, the management company for Panopoulos Salons, Haircut Plus Salons, and Chic Schools of Cosmetology. Mark served on the Board of Directors of the International Chain Salon Association from 1994 – 2004. He also served as the Board Chair of the Grand Rapids Civic Theatre in 2006, where he acted as a Trustee of the Grand Rapids Civic Theatre Endowment Fund. He began a new career path as a Commercial Real Estate Realtor in 2005 to 2011. Throughout his time on MOWWM’s Board of Directors, Mark has served on the Real Estate Committee to help find our new (current) location in Grandville. He also was active on the Fundraising Committee for our capital campaign for the funding of our new kitchen and location. Mark hopes “to see Meals on Wheels grow and be able to touch even more deserving people.” 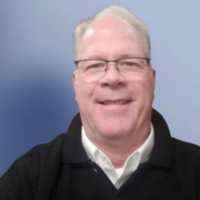 Buzz joined our board in 2020, and has been in the food industry for most of his professional career. Most recently, as a developer of Max’s South Seas Hideaway. He is also the media personality behind The Buzz Around Town, which airs on Cumulus Radio. 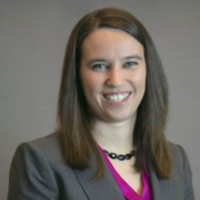 Shannon joined our board in 2020, her and her family have been involved with Meals on Wheels Western Michigan for more than a decade. Shannon is the Vice President of Operations at Doyle and Ogden insurance. 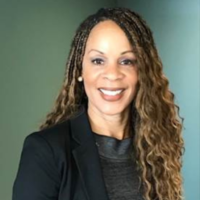 Suzanne joined our board in 2020, she is the Director of Events and Marketing at the Grandville / Jenison Chamber of Commerce. Before that, she worked at the YMCA. 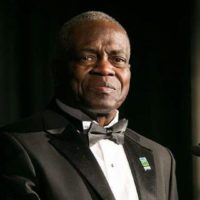 Chef O began serving on MOWWM’s board in the late 90’s, until he took a break and rejoined us in 2013. He is a retired Healthy Lifestyle Chef and a former TV Cooking Show Host. Chef O has a great passion for food and for those who enjoy eating good, nutritious food. Being a part of our board has given him the opportunity to voice an opinion on what is healthy for those who are receiving meals. Over the past 20+ years, Chef O has seen Meals on Wheels grow to great heights and is proud to have seen us meet every challenge along the way. He has said that he would like to see MOWWM “become a source for disaster relief for the area and move into doing small catering events to aid in raising needed funds for the under-served population.” 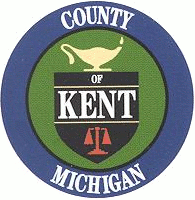 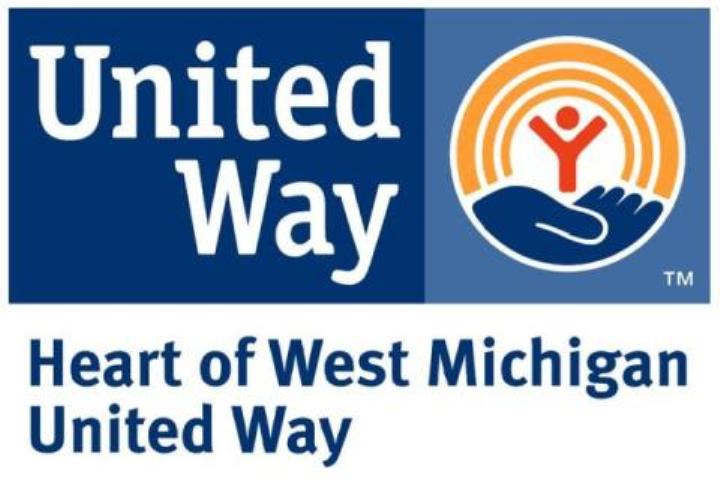